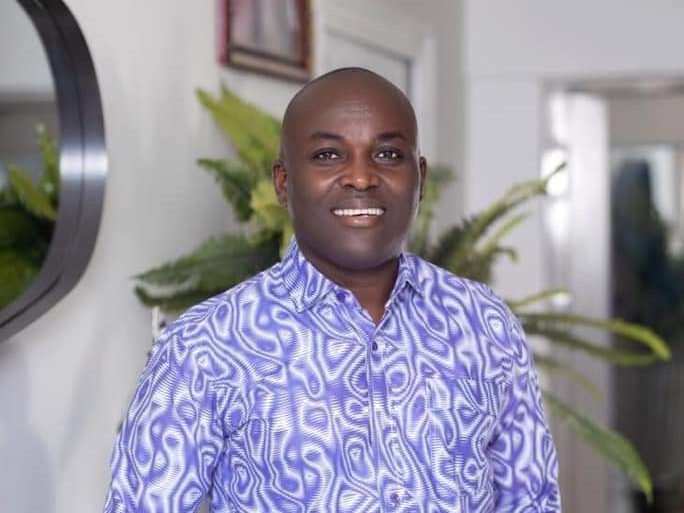 Illegal mining reports have been reignited recently after photos of degraded lands and water bodies went viral on social media.

“The way we are destroying our lands, putting down our cocoa trees and the behaviour of some politicians, media, clergy, chiefs and other influential people involved in galamsey business, l will not be surprised if years to come the country will have to import water,” a former Afigya Kwabre South NPP Chairman, Odeneho Kwaku Appiah, has stated amid galamsey troubles in Ghana.

Although Ghana requires permits to mine on a small scale, it is estimated that about 70% of small-scale miners are unregistered and operate illegally. They are known locally as galamsey, meaning to “gather and sell”.

“What legacy are we leaving for our future generation? What plans do we also have for our children and great grandchildren? After World War II, the Germans spent a lot of money before they could get quality and potable water for their people. In Germany, one bottle of water could buy two bottles of beer; meaning water is more expensive than beer but in Ghana, it is the opposite.”

“Those above are using the youth of today for their selfish interest and the annoying thing is that those youth who are used by the ‘big people’ are still poor,” he lamented.

He further questioned what the country will tell the next generation about the lands being degraded should the country import water someday due to galamsey menaces.

“What are we going to tell our great grandchildren some years to come, when they ask us about why we import water? Why we are not the leading cocoa producing country as it was some years back and why can’t we get a land to farm on or build?”

“Galamsey is destroying our lands and our country so let’s wake up to say no to Galamsey. Why can’t we encourage proper community mining which can be regulated and supervised. Let’s say no to Galamsey because the last time l saw river Pra and Birim l wept,” he added sorrowfully.

While illegal mining supports livelihoods, it has caused severe damage to the environment. It is blamed for destruction of farmlands and pollution of water bodies. It also denies the state revenue: an estimated $2.3 billion in 2016.