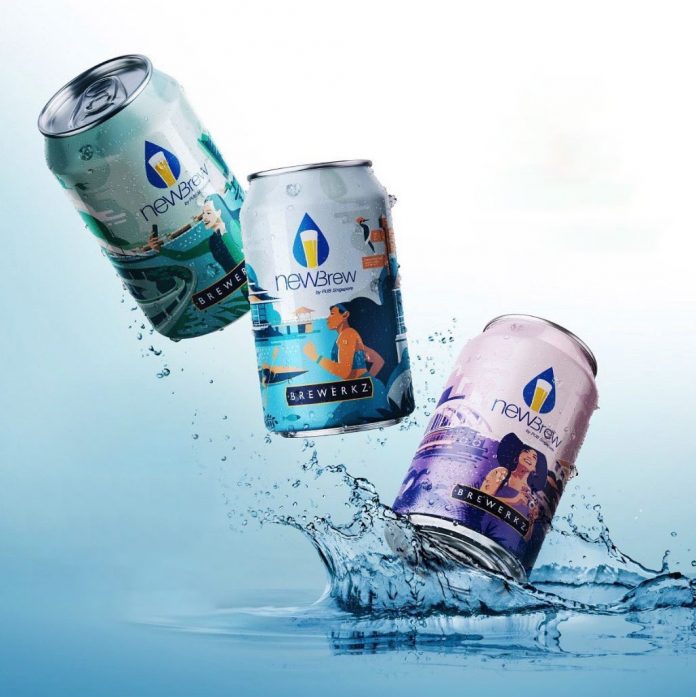 A new blond ale being sold in Singapore will allow beer-drinkers to literally “get pissed.”

The alcoholic beverage, called NEWBrew, uses recycled sewage water to create the drink. It first went on sale in stores in the Asian city-state in April.

The beverage is made from NEWater — specially treated sewage water first introduced in 2003.

It relies on desalination plants that turn seawater into drinkable water by removing salts and minerals through a process known as reverse osmosis.

Singapore also uses the NEWater process in which sewage water is subjected to a microfiltration that weeds out microscopic particles and bacteria.

The treated water is then put through a phase of reverse osmosis and ultraviolet disinfection that is aimed at killing the remaining bacteria and viruses, ensuring purity.

Beer-drinkers in the Asian city-state who have sampled the ale said they like the taste.

PUB, which is the government agency responsible for managing the country’s water supply, partnered with Brewerkz, a local craft brewery, and created NEWBrew.

The result is a beer that tastes like, well, beer, with no hint of its unsavory origins.

“The mineral profile of water plays a key role in chemical reactions during brewing.”

Some locals who have sampled the beer said they couldn’t tell the difference.

“If you don’t tell people it’s made from wastewater, they probably won’t know,” said Grace Chen, 52.

Singapore, which lacks freshwater sources, relies on recycling sewage water and desalination plans to provide for its people’s water needs.

Others, however, prefer to steer clear of the drink knowing where it came from.

“There are many kinds of beers around,” 22-year-old Low Yu Chen said. “If I wanted a beer, I’d pick something made of normal water.”

The Singapore-based brewer said that the beer is flying off the supermarket shelves so fast that it could be sold out by the end of July.

It will assess consumer reaction before deciding whether to manufacture more ale.

A Canadian brewer, Village Brewery, teamed up with US water technology firm Xylem and researchers from the University of Calgary to create their own ale.