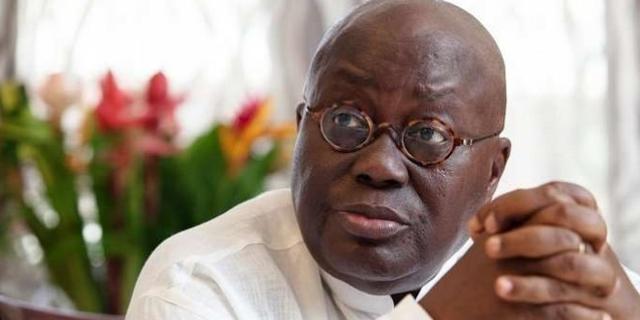 He avers unlike the current government, the erstwhile Mahama administration drafted a comprehensive programme which only required some upgrade to get it accepted.

The Member of Parliament (MP), speaking on the Saturday, July 2 edition of the Keypoints on TV3 said government went to the International Monetary Fund (IMF) “empty handed.”

Mr. Adongo explained if the country is able to present a proper proposal acceptable by the IMF, it would boost investor confidence and expand Ghana’s economy.

“Yesterday, for the first time in almost two years, the international capital market rallied immediately. Our 2025 Eurobonds rallied by more than $15 in one day. Each bond was raised per $100 and it was discounted to a point where investors were willing to give it to you for $53 and cut their losses. And Immediately we issued the IMF letter, investors were willing to pay $15 more for our Eurobonds. That’s the power of the IMF. What it means is that if you reach an agreement on a programme that is acceptable, the market will automatically open to us,” he told Dzifa Bampoh, host of the Keypoints on Saturday, July 2, 2022.

Akufo-Addo makes u-turn to IMF after criticising it

Government in a release through the Information Ministry Friday, July 1, asked the Minister of Finance, Kenneth Ofori-Atta to commence discussions with the IMF for a bailout.

The order comes after government has touted itself as a better manager of the economy, with Head of the Economic Management Team, Veep Bawumia and Finance Minister, Ofori-Atta both indicating Ghana would not resort to the IMF for bailout.

According to Mr. Ofori-Atta in May 2022, “we are committed to not going to the fund because in terms of the interventions and policy we are right there, the fund know that we are in the right direction.”

President Addo Dankwa Akufo-Addo in April 2015 had asked why an oil rich country, five years into production would be seeking a bailout from the IMF.

MP for Nsawam Adoagyiri and Majority Chief Whip, Frank Annoh Dompreh had also expressed why government will not take the “soft” option of seeking a bailout from the IMF.

Comments from high ranking members of the NPP government at the time Ghana sought the IMF’s assistance and now, has put many Ghanaians in shock after government’s u-turn for solace from the Fund.