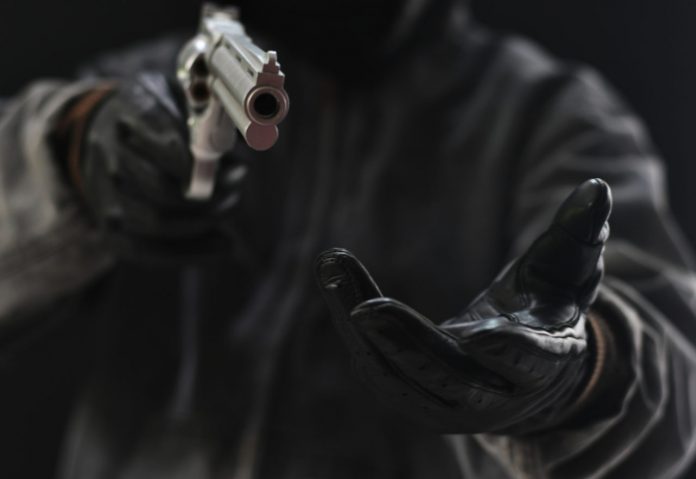 Four person’s including a local radio presenter with Tamale based Neeisim FM have died following a suspected robbery attack on a Mobile Money vendor at Kalariga a suburb of Tamale.

Two other victims including one Afa Razak a by-passer and one of the alleged robbery suspects also died in the attack.

A fourth victim believed to be of Fulani extraction who was riding a motorcycle passing around the scene and suspected to be one of the armed robbers was stopped and reportedly lynched.

Police in the region have since confirmed the matter indicating they are working around the clock to bring the perpetrators to Justice.