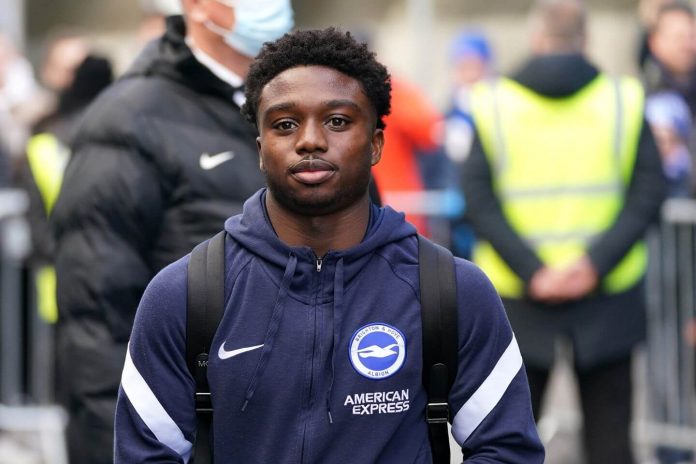 Brighton defender Tariq Lamptey has arrived in Ghana to meet with Black Stars officials and will switch his international allegiance from England to Ghana.

Lamptey arrived in Ghana with his father after declining an invitation to play for the England U21 team, whose coach, Lee Carsley, revealed the full-back was seriously considering playing for Ghana.

The 21-year-old has decided to play for Ghana and is in the country to formally communicate his decision and make himself available for future assignments.

Lamptey, born in London, was contacted by Ghana in 2020 but made his England U21 debut later that year.

Lamptey, who has two U21 caps, qualifies for Ghana through his parents and has also played for England Under-18s and Under-19s.

The former Chelsea player started 16 times for Brighton in the Premier League in the 2021-22 season and made a further 14 appearances as a substitute.