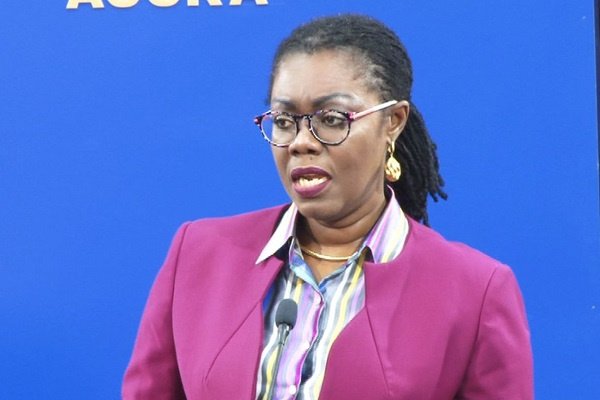 On TV3’s KeyPoints Saturday, July 30, 2022, Member of Parliament for Ningo Prampram, Samuel Nartey George asserted some people who have taken Quick loan were waiting on the telcos to deactivate their SIM cards to default the payment.

Such notion, is what Communication and Digitalisation Minister, Ursula Owusu-Ekuful, has described as “evil corruption”.

Prior to the announcement of the deadline extension of the SIM card re-registration, several concerns were raised on the ramifications of deactivating those cards that have not been registered.

Sam George believes the deactivation would have discouraged investors’ interest from that sector after losing huge sums of money to defaulters who SIM would have been cut off from usage.

“You have quick loan customers who have taken facilities and people are holding back and not wanting to pay. They’re saying okay, if you want to deactivate my SIM, let’s deactivate it. It’s a disincentive for you to attract investors into the tech space. Because these people have formed the basis for a new cadre of small scale businesses,” he told Alfred Ocansey.

Ursula Owusu has noted such persons would be found.

“I have also been informed that some people who have obtained quick loans from their service providers have decided not to register those SIMs to avoid repaying the loans. That is evil corruption and you will be found out,” she condemned.

She then announced the extension of the SIM card re-registration for two more months.

“The program will be extended to 30th September to end on the anniversary of its commencement. That will give us one full year of SIM registration. It will be reviewed at the end of this month and any SIM that has not been fully registered by the end of August will be barred from receiving certain services including voice and data services. It will also be more expensive to use unregistered SIMs.

“The full range of punitive measures will be announced at another press briefing in September. Kindly do not blame your service provider when you suffer that fate due to your own inaction. To be forewarned is to be forearmed,” she cautioned.