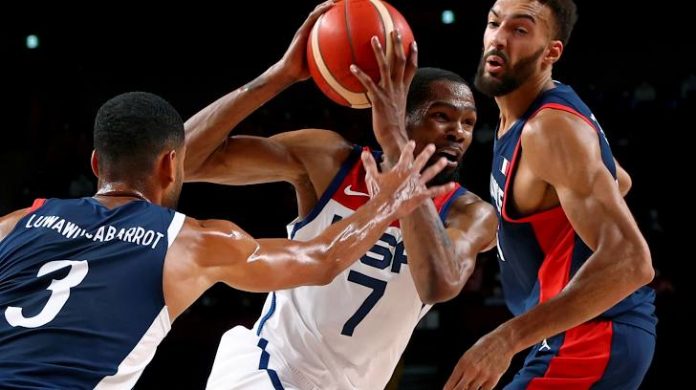 It was the second time the two teams had met in the competition, with France having inflicted the USA’s first Games loss since 2004 in the group stage.

However, Gregg Popovich’s favourites, who under-performed in the build-up, hit their stride when it mattered most.

France made a late, fourth-quarter run, but came up just short as the US made their shots at crucial moments to claim a seventh gold medal out of the last eight on offer.

“The first time we played together as a whole roster was France [in the group] and lost to them,” said Jrue Holiday. “So we just felt like it was only right to meet them in gold and to get our win back.”

Akufo-Addo leaves for France; will commission refurbished chancery building as part of visit