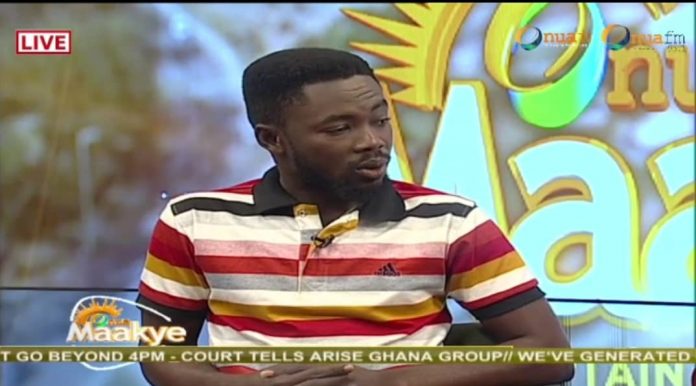 19-year-old Kwadwo Owusu was allegedly shot by the police and died when the youth of Nkoranza were protesting against the death of Albert Donkor who had died in police custody.

According to an autopsy report permitted by the Tuobodom Magistrate Court, the Pathology Department of the Ghana Police Hospital indicate Victor didn’t die a natural death.

“The cause of death is severe head injury following a fall with underlying brain tumor. This is an unnatural manner of death,” the postmortem report indicate.

Speaking on Onua TV/FM’s morning show, Maakye on Tuesday, June 28, 2022, Mr. Appiah Kubih asserted the lyrical gymnastics and posture of the medics who were in charge of the report indicate there is a foul play somewhere.

He has explained in detail, what happened at the hospital and the family’s stance on the report.

Watch him speak in the video below with Captain Smart.

Speaking on the same show, Member of Parliament for Nkoranza South, Emmanuel Kwadwo Agyekum, says “We will look for professional doctors who will say the truth” because they can’t accept the report.