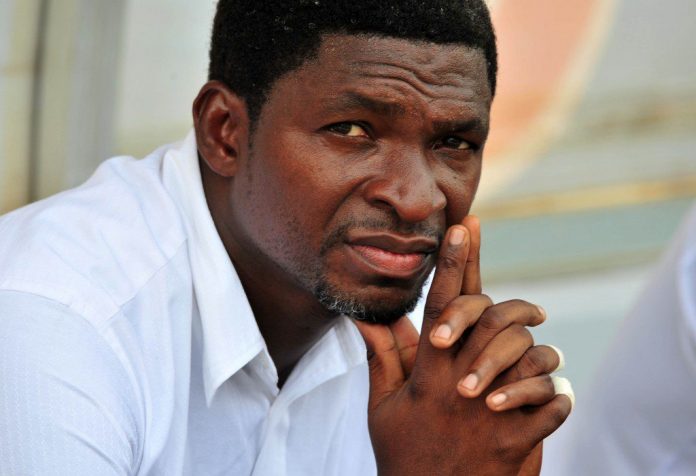 Former Asante Kotoko Head Coach, Maxwell Konadu thinks Ghana respected Portugal too much, the reason they got defeated in their group opener at the FIFA World Cup.

He avers the tactics employed by coach Otto Addo, especially in the first half of the game was evident that the Black Stars accorded the Seleçáo too much respect which shouldn’t have been so.

According to him, Ghana should have opened up a bit earlier despite admitting that the star-studded Portuguese side could have punished the Black Stars.

He spoke with Akoma Sports on a sister station of Media General in Kumasi, Akoma 87.9 Friday, November 25, 2022.

“I think we did our best looking at our game plan. The system went well for us especially at the defensive area because the Portuguese were not creating dangerous moments in our area.

He also thinks taking off Mohammed Kudus who was on top of his game didn’t help Ghana.

“For me, changing Kudus was a bit wrong but probably the coach might have had a special reason why he did that. I can only imagine it was due to the yellow card he picked up. Kudus was on top of his game and we should have kept him for a while in my opinion. But maybe the coaches will give us some better explanation as to why they made those substitutions,” he indicated.

Performance ratings of the Black Stars after 2:0 defeat to Uruguay