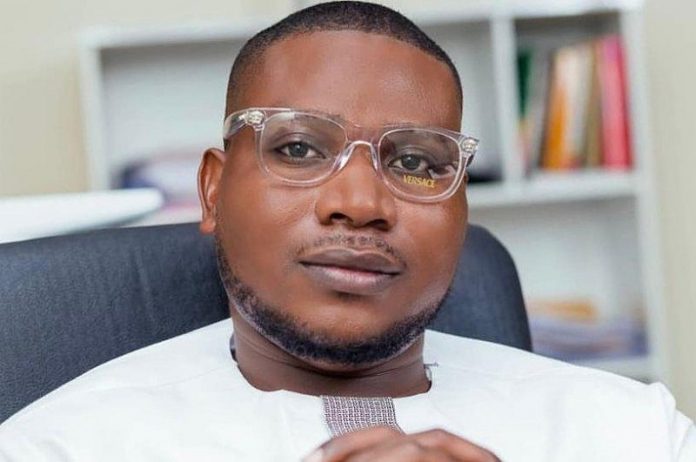 The presidency has described an action by the Executive Director of the Alliance for Social Equity and Public Accountability (ASEPA), Mensah Thompson, to publish a response on the petition to probe the Chief Justice, on Social media as irresponsible and ill-advised.

The presidency further said Mensah Thompson should not only be mindful that the processes are confidential, but be guided accordingly so as not to be in contempt of the Supreme Court.

ASEPA had petitioned the Presidency and the Commission on Human Rights and Administrative Justice (CHRAJ) over the allegations levelled by Kumasi-based lawyer Akwasi Afrifa against the Chief Justice.

Lawyer Afrifa was responding to a petition filed at the General Legal Council (GLC) by a former client, Nana Ogyeedom Obranu Kwesi Atta II, who accused the lawyer of taking $100,000 legal fees from him when he could not continue the case.

He also cited Anthony Akoto Ampaw, who has since responded to the claims made by Mr Afrifa.

It is on the back of all these that ASEPA’s Executive Director petitioned the Presidency to trigger the process to oust the Chief Justice, who also reported the matter to the GLC and the Criminal Investigations Department (CID) of the Ghana Police Service.

The GLC has charged lawyer Africa with nine counts of misconduct.

The presidency responded to ASEPA in an earlier statement but details of the Presidency’s response were published on social media.

Another reply signed by the Executive Secretary to the President Nana Bediatuo Asante said on Tuesday August 3 that “Firstly, we note that within minuets of picking our letter dated 26th July 2021 with reference number OPS307/21/843 from the office of the president. You caused it to be circulated on social media.

“We consider such behavior highly irresponsible and ill-advised. You are reminded per Article 146 (8) of the constitution all proceedings under article 146 shall be held in camera. The Supreme Court has interpreted this to include the petition and all incidental papers, thus you should not only be mindful that be the processes are confidential but be guided accordingly so as not to be in contempt of the Supreme Court

“Your request for the suspension of the Chef Justice pursuant to Article 146(10) is premature as there has not been any appointment of a committee to inquire into the petition you submitted.”

You failed your own test; – ASEPA to take matter involving judges in vehicle auctioning scandal up