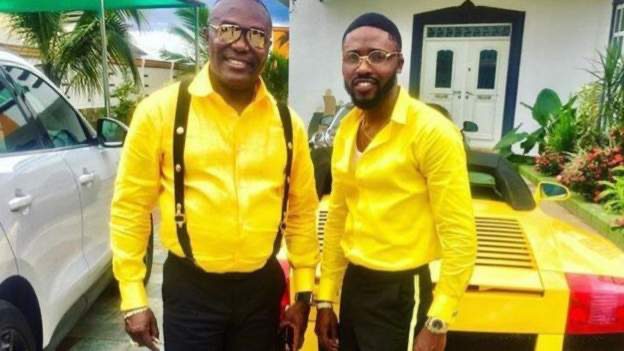 Former Ghana Premier League champions AshantiGold have been demoted to Division Two after being found guilty of match manipulation.

After a 10-month investigation, the Ghana Football Association Disciplinary Committee determined that last season’s Ghana Premier League match between Ashgold and Inter Allies was manipulated and has sanctioned those involved.

Ashgold won the match 7-0 in Obuasi. Inter Allies defender Hashim Musah scored two own goals and admitted to doing so on purpose to foil a match-fixing plot.

The club, which is the third most successful in Ghana after Asante Kotoko and Hearts of Oak, has been demoted to third-tier status, effective with the 2022/23 season, and has been fined 100,000 Ghana cedis.

Head coach Thomas Duah and team manager Aidoo Gee Ahmed have both been banned for 24 months.

Meanwhile, five people, including footballers Emmanuel Owusu Mohammed, Mohammed Bailou, and Amos Addai, who were summoned but did not appear before the Committee, are barred for 48 months each.