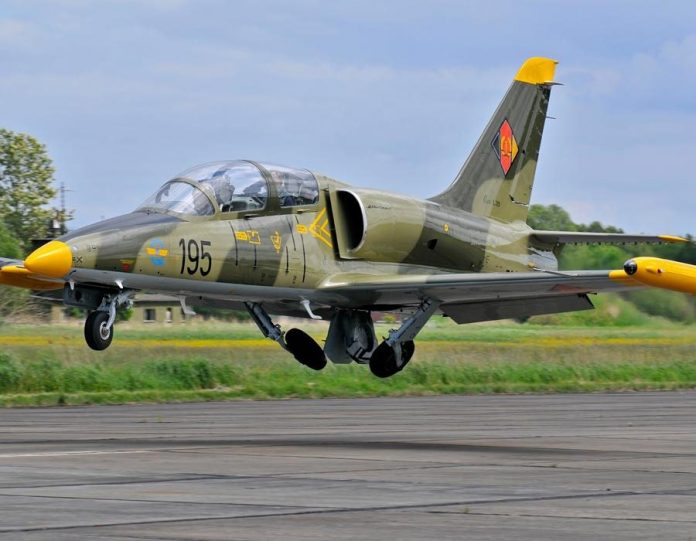 The Government has laid before Parliament a €111 million sales and performance agreement for the purchase and supply of 6, Six L-39 next-generation aircraft for the Ghana Armed Forces (GAF).

The agreement laid by the Minister for Parliamentary Affairs, Osei Kyei-Mensah-Bonsu on behalf of the Defense Minister Dominic Nitiwul on Tuesday August 4 is part of measures to retool the GAF.

The agreement has been referred to the Defence and Interior Committee for consideration.

AERO Vodochody AEROSPACE a.s of the Czech Republic is the named supplier in the agreement.

Eelier, Defense Minister appearing before the house to answer questions on the state of the presidential jet, justified the need for the armed forces to be retooled with the state of the art aircrafts for defense .

Details emerging says seven aircraft were supposed to have been acquired for the Ghana Armed Forces before the end of 2020, TV3’s Parliamentary correspondent Komla Kluste reported on Tuesday.

Government according to the document, also targeted to “Refurbish fifteen (15) aircraft [used by the Ghana Armed Forces] by December 2020”.

As part of efforts to retool the security agency, in the 2021 budget statement, government announced that it had “awarded a contract for the procurement of high technology communication equipment i.e. Night Vision Binoculars and Monoculars for the GAF to improve night operations”.

Dominic Nitiwul who is also lawmaker for Bimbila explained in an earlier media interview that Ghana has spent over 50million United States Dollars in the last 10 years alone to rent aircraft, Defence Minister Dominic Nitiwul, has revealed.

Justifying a move to purchase a new presidential jet, he said on Good Evening Ghana Thursday June 17 that “We are spending more money to charter aircraft that we would have if we had our own aircraft.

“Over the last 10 years we have spent over  50million dollars  to charter aircraft and the Ghana Air force is saying why are you wasting all these  money.

“If you have 50million United States dollars to charter aircraft to cater for soldiers only, why won’t you give us that money  for us to buy a bigger aircraft.”

Covid-19 expenditure: Check how much of gov’t’s earmarked ₵200m was spent on free water, electricity