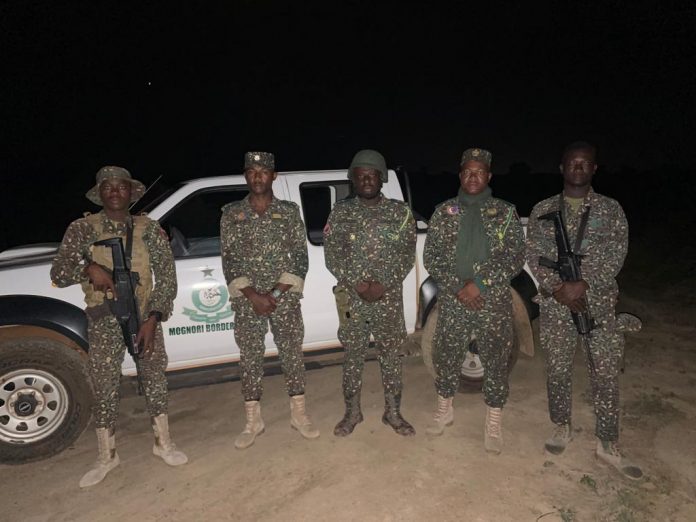 Officers of the Ghana Immigration Service (GIS) and other state security agencies have reinforced their operations in the Upper East Region.

They have heightened the security at Mognori in the Bawku Municipality and Bansi in the Binduri District following attacks by some unknown gunmen.

The attack on Sunday night is said to have left two including a local Imam killed.

The Imam was from Benliyanli, a community in Burkina Faso.

According to residents of Bansi, they had SOS calls from their relatives residing in Benliyanli about an attack around 11:00pm by some gunmen.

The gunmen were said to have shot sporadically when the town was sleeping.

The attack left two persons dead while several others sustained various degrees of injury. One person is missing.

The Ghanaians in Bansi say the incident saw most Burkinabe flying to their community for refuge.

Most of them, women and children, flocked into Bansi, Jentiga No. 1 and 2 and Mognori in order to escape the attacks.

They are thus calling for deployment of Ghana security officers for protection.