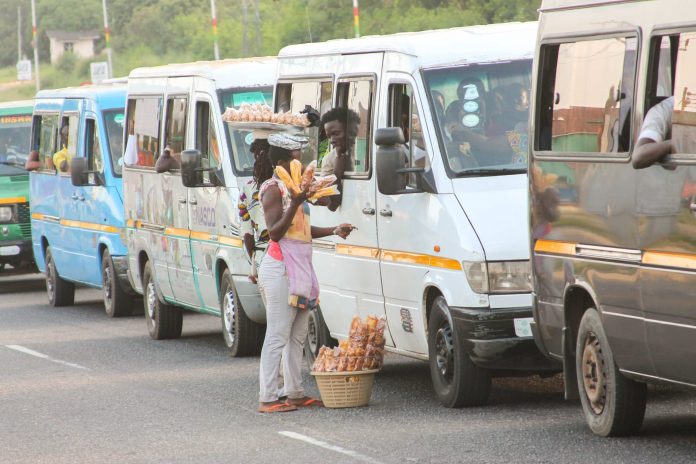 The Ghana Statistical Service (GSS) is expected to announce the country’s official population on Monday, August 2 at a press conference in Accra.

This follows the end of the 2021 Population and Housing Census on Saturday, July 31.

The exercise began midnight of Sunday, June 27 but had to be extended on two occasions for inability of census officials to complete data collation.

It was extended by one additional week after it officially ended on Sunday, July 11.

This was to allow for a mop-up. It was also extended to the end of July by the Government Statistician, who is also the Chief Census Official.

Professor Samuel Kobina Annim is expected to announce the country’s official population at the press conference on Monday.

Ghana’s population is estimated to be 31.76 million as of July 31, 2021 based on United Nations latest data.