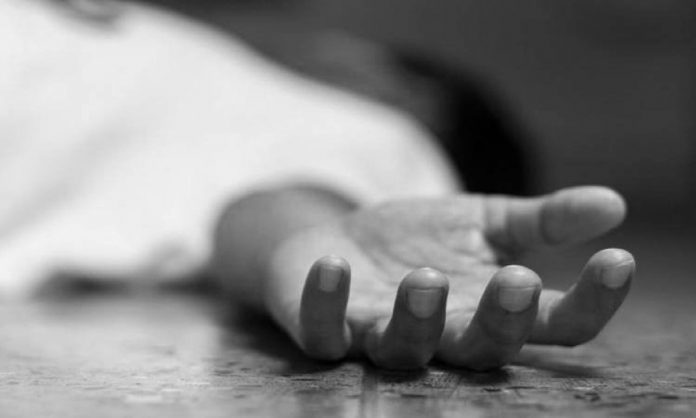 A man believed to be in his late forties has been murdered and dumped at a block factory at Gomoa Aprah near Buduburam in the Gomoa East District of the Central Region.

The deceased was stripped before being dumped at a block factory called ‘Just Here’.

Some residents within the neighbourhood say they heard someone shouting for help but they feared to come out to rescue him.

Speaking with Onua News’ Nana Yaw Asare, Samuel Ofori, a worker at the Block Factory said he heard someone shouting for help but couldn’t come out because he was afraid.

“We heard a scream, someone should save me. Our foreman asked me if I heard the shouts and I said I was afraid so I couldn’t come out.

“Then he told me the person is the one dead over there. So he called our manager who also said he was going to town to report.
You could see they hit his head with objects and bled for a while. I don’t know him here. He is not our worker,” the eye witness recounted.

The body has since been picked by the Buduburam Police Command.