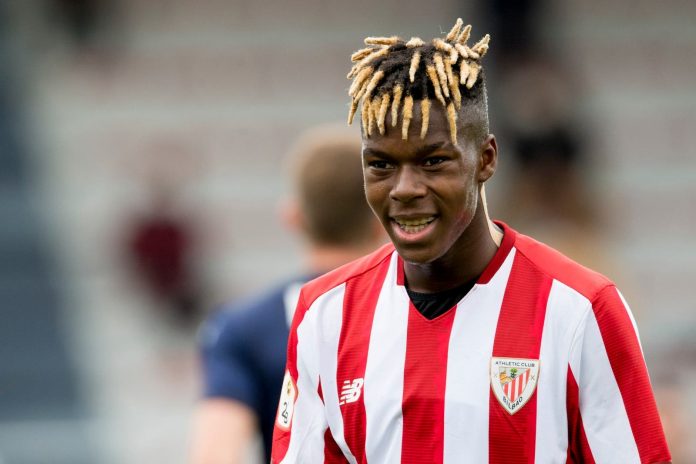 Athletic Bilbao winger, Nico Williams, has stated that he wants to take some time and develop his game before choosing between representing Ghana or Spain.

The 20-year-old has been playing for Spain’s youth teams, but the recent switch of nationality from his brother, Iñaki, has raised hopes of Ghanaians that Nico will do the same.

But, in a recent interview with 3Sports, he stated that he is not ready to make that decision yet.

“I have been watching the Black Stars. I always wanɣɣɣɣɣt to see them [play] and learn from them,” he began.

“I am so young at the moment and I’m focusing on myself, working hard. Whether it is Spain or Ghana [I don’t know yet]. I want to be the best and when the time comes, I will [make the decision],” he stated.

Nico Williams made his debut for Athletic Bilbao in April, 2021 and is slowly establishing himself as a key player for the team.

‘I don’t forget Ghana, my blood is here’ – Inaki Williams