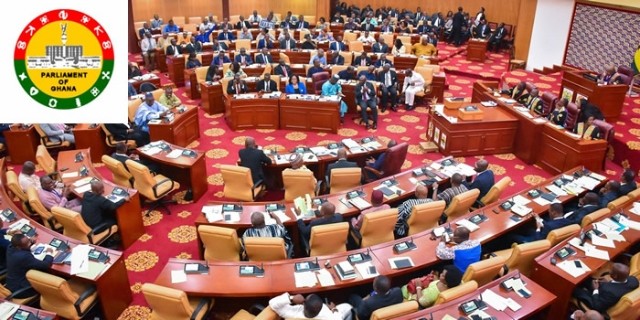 A €135 million sourced from the Deutsche Bank has been approved by Parliament to commence the construction of phase 1 of the Suame Interchange and Ancillary works in the Ashanti Region.

The amount forms part of a €750 million facility the government requested to undertake certain infrastructural projects across the country, notably amongst them, the Suame Interchange and ancillary.

On July 19, 2022, a commercial agreement was laid before the House after its Majority Leader and representative for Suame constituents, Osei Kyei-Mensah-Bonsu was attacked by the residents.

Issues on the Suame interchange and its ancillary became topical after residents of Suame and some artisans at Magazine, a suburb of the constituency pelted their Member of Parliament and Majority Leader, Osei Kyei Mensah Bonsu with for neglecting their roads.

Two days after the mayhem, the contractor went to site and resumed work on some road projects that had been abandoned for months.

The Minority leader, Haruna Iddrisu is however urging Parliament to follow up on the pending value for money analysis.