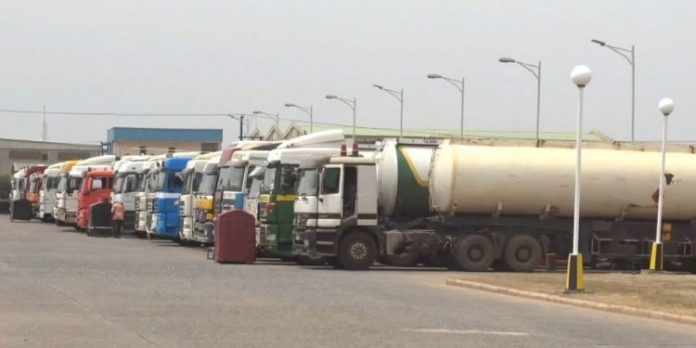 The Gas Tanker Drivers Association have threatened to lay down their tools effective Monday, August 1, 2022 following concerns raised which have not been heeded to.

In a statement issued Friday, July 29, 2022, the association says issues of poor working conditions of tanker drivers, unfair treatment of drivers by the NPA and BOST and ban on LPG stations under construction since 2017 among others have been raised.

But according to them, “all the assurances to resolve our grievances have remained just that – assurances, with no concrete resolution.”

“In view of the foregoing, we the Gas Tanker Drivers Association with the support of the LPG Marketers Association and the Ghana LPG Operators Association, wish to state that, we are laying down our tools and embarking on a sit-down strike from Monday, 1st August, 2022 until our grievances are resolved,” the statement read.

The Association says they have tolerated promises and assurances for far too long, without any positive resolutions.

The drivers association is as such demanding “the immediate review of the working conditions of Tanker Drivers, especially drivers’ salaries.

They are also asking authorities to immediately lift the “ban on stations which were already under construction before the imposition of the ban in 2017, and subsequent lifting of the ban on construction of new LPG stations.”

“Immediate cessation of the unfair treatment of petroleum Tanker Drivers by BOST and NPA,” they further demanded.