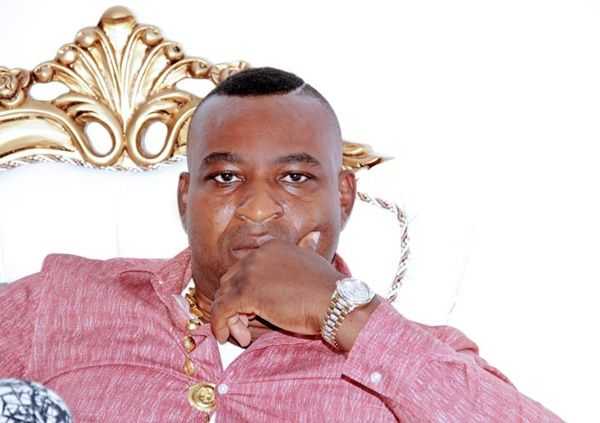 The Communication bureau of opposition National Democratic Congress (NDC) in Ashanti Region has issued a week ultimatum for the NPP Regional Chairman, Benard Antwi Boasiako to retract his ‘drunkard’ comment on John Mahama.

The NDC has dared to denigrate the president in response to what Benard Antwi Boasiako said against former president Mahama if the words are not taken back.

The brouhaha stems from a viral video which captured the Ashanti Regional Chair of the ruling New Patriotic Party saying Ghana’s resort to the International Monetary Fund (IMF) in 2015 was as a result of Pres. Mahama lavishing the state’s money on alcohol.

Chairman Wontumi was in a meeting with some party grassroots members when he made those comments.

Responding to his allegations is Deputy Communication Director for the NDC in Ashanti Region, Kwaku Asafo Agyei. Speaking on Akoma FM’s current affairs and political show GhanAkoma Wednesday, July 6, 2022, he told host of the show Aduanaba Kofi Asante Ennin that “we the NDC have given Chairman Wontumi seven days to retract his ‘drunkard’ comment or face the full wrath of the NDC which will be more dirty than the tone he used in attacking John Mahama”

The Deputy Communication Director for NDC further called for utmost decorum in partisan interactions to ensure sanity in the system.

Nonetheless, he dared that if the regional chairman fails to retract his comment after the ultimatum expires there will be a full response from the NDC with same force and measurements.