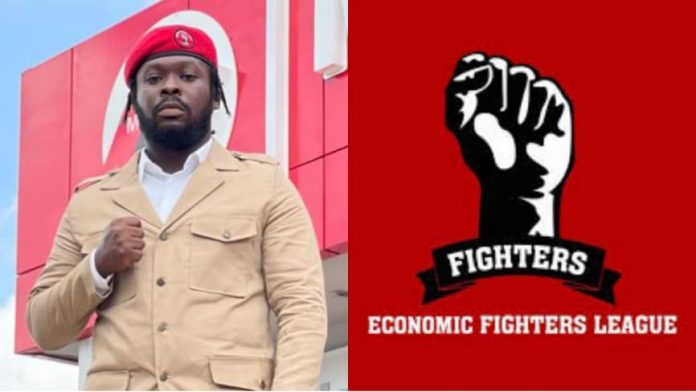 Spokesperson for the Economic Fighters League, Nii Aryee Opare is calling for a legal coup d’etat to oust nonperforming politicians.

He says the four year waiting period is too long a duration for the nation to endure poor leadership before changes can be effected.

Speaking with Captain Smart on Onua TV/FM, Mr. Aryee said Ghanaian politicians take the citizens for granted and keep stealing because of the indemnity clause in the Constitution which protects them.

“Because politicians know there is an indemnity clause in the Constitution protecting them, they steal our resources since nothing would be done to them,” he said.

He has therefore suggested “legal coup d’etat” which is the vote-of-no-confidence be adopted to put leaders on track.

“Captain, what we need now is a legal coup d’etat. We need to pass a vote of no confidence. That’s constitutionally accepted. We can’t wait for four years before changing leaders.

“When we vote for you and you don’t fulfil the reason for which you were voted, even if it’s two weeks, you must be shown the exit. When the next person comes, we tell him, if you don’t perform, we’ll throw you out,” he indicated.

Explaining further his reasons, he noted the ruling class would always serve their interest and still devise means to win political power during elections.

Those at the lower class who form the larger part of society and vote the ruling class into authority, he added, need some class consciousness in order fight those at the top who don’t have the interest of the ruled at heart.

He therefore urged all persons calling for change to actively get involved in all forms of protests to drum home their grievances whenever the need be.

His comments were on the back of the Nkrumah Power Barge that was being used as scrap in the Western Region.

His comments come on the back of an abandoned Nkrumah Power Barge established by John Agyekum Kufuor before exiting office in 2008.

The power barge is currently being used as scrap metal instead of producing power for residents in the Western North and other parts of the Western Regions.

‘There could be coup in Ghana’ – Owusu Bempah cautions Akufo-Addo, security agencies to be on the alert

The IMF engaging Ghana on a bailout is problematic – EFL Spokesperson