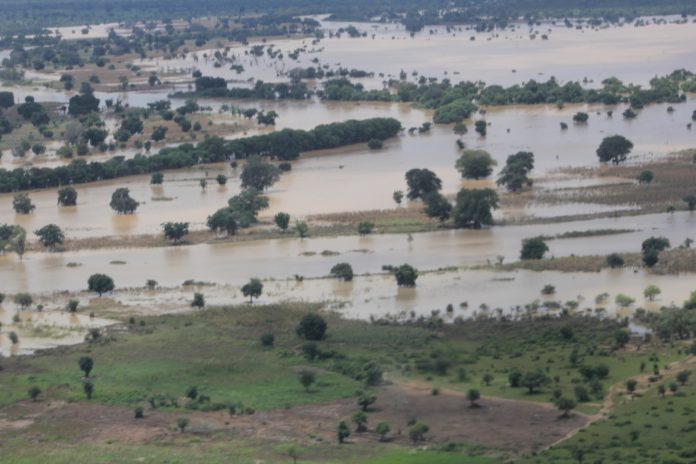 Burkina Faso authorities have alerted their Ghanaian counterparts of the spillage of the Bagre and Kompienga dams.

As a result, the National Disaster Management Organisation (NADMO) has issued an alert to occupants near the banks of the Volta River to move to higher grounds amid education to the dwellers on how the spillage could affect them.

He says such announcement and education are made each year but still records casualties due to the peoples’ unwillingness to move.

According to Chris, many are not adhering to the caution because it is a farming season and they are harvesting their produce.

Let alone, some of the residents according to our correspondent even doubt the water could come to where they dwell.

Another cause of the casualties he said is because, the place is a settlement for the farmers who say they don’t have anywhere to go,

“Usually it takes some hours before the floods get to Ghana when it is opened, depending on the pressure. The current level of the water is 234.88 metres. Meanwhile, parts of the North East Region got flooded on Saturday during the rainfall because it is a flood prone area,” Amoako disclosed.