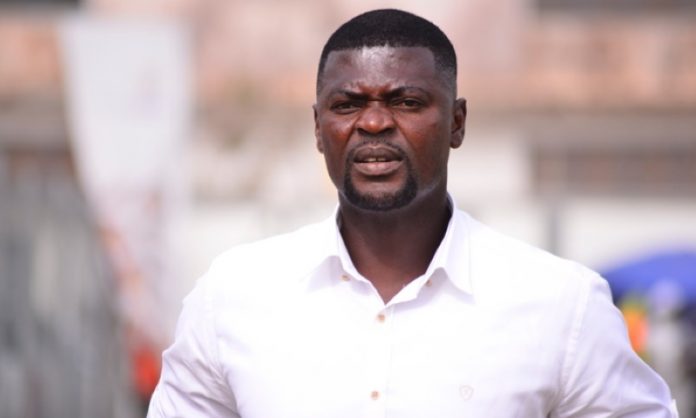 The 2004 Confederation Cup winner speaking to Onua Sports said “unless the coach wants to leave his post, if not, I will suggest to Hearts to maintain him for the African campaign and next season. Sacking of coaches is not the best.”

“Jones Attuquayefio had a lot of time at Hearts of Oak to achieve greatness. So give Boadu time to build a formidable team for Hearts and concentrate on Africa,” he suggested.

Hearts of Oak gaffer Samuel Boadu has come under incessant pressure from some board members of the club to be sacked for his inability to defend the league title.

Also, the board wants to get a technical advisor to supervise Mr. Boadu’s role as part of the options available for the 2022 FA Cup winner.

Meanwhile, some Hearts of Oak fans want Samuel Boadu maintained as head coach of the club amidst the options of sacking or getting him a technical director to supervise him.