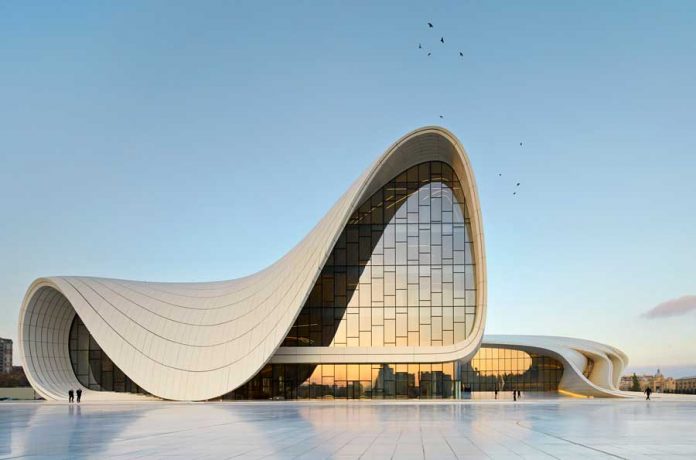 Member of Parliament for North Tongu constituency, Samuel Okudzeto Ablakwa has ‘exposed’ government on another ransom spent on the National Cathedral.

According to the Legislator, government has issued GH₵32million to Sir David Adjaye and Associates Ltd. As payment for consultancy services.

In a facebook post made by the MP, he says “Documents from the Office of the President confirm that in 2021 alone, President Akufo-Addo authorized an astonishing GHS32million of taxpayer funds to be paid to Sir David Adjaye & Associates Ltd for consultancy services on his National Cathedral project. GHS57million so far; more to come.”

In an interview with Onuaonline.com, Mr. Ablakwa said he personally intercepted the document.

“I intercepted it,” he said.

This revelation comes shortly after the Finance Minister directed the Controller and Accountant General to pay GH₵25million as seed money for the construction of the National Cathedral.

Even though government had earlier indicated the National Cathedral is a personal pledge which is not going to be funded by the state, but rather, the Christian community and private entities, it has issued money to be used for the construction.

Mr. Ablakwa had questioned government for releasing the ransom for the National Cathedral project in the midst of the numerous economic challenges.

In Mr Ablakwa’s view, the funds could have been used to pay trainees under the Nation Builders Corps (NABCO) programme, school feeding caterers and also service personnel.

He also adds that the directive comes to him as a shock since no such provision was made in the 2022 Budget Statement and Fiscal Policy of the government.