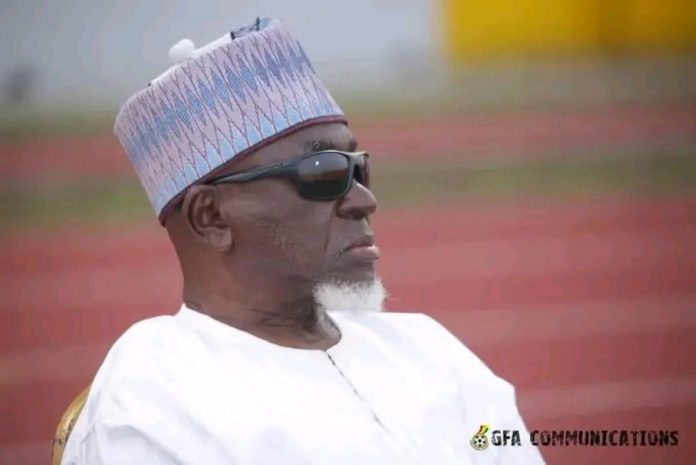 The owner of King Faisal Football Club, Alhaji Karim Grusah has secured a land at Ejisu in the Ashanti Region to build a training and camping facility for the team.

Alhaji Grusah was speaking exclusively to Akoma 87.9 FM when he made the revelation.

“The motive is to make this project beneficiary to people of Ghana especially Ejisu. It’s about 10 acres of land. It will contain two pitches of training grounds –one astro turf and natural grass, — camping facility that will accommodate King Faisal academy and current players, a 25-room hotel will also be built in addition.

Even though the King Faisal boss refused to disclose the value of the project, he admitted some people in authority have contributed towards the project.

“I cannot disclose the cost for acquiring the land but I have been helped by a lot of people in authority to make this dream come true. The rest has been my own funding. I will appeal to Ghanaians to come on board and help complete this project, he stated.

Mr. Grusah noted the project would be completed in a space of four months.

“The contractor has assured me within four months it will be completed,” Alhaji concluded.