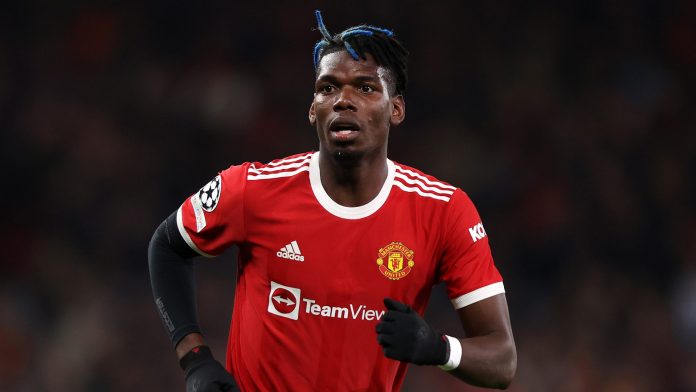 Paul Pogba will leave Manchester United on a free transfer when his contract expires at the end of June, the club have confirmed.

He made 27 appearances in an injury-hit final season in his second spell.

“It was a low-key end to a United career that brought so many individual high moments,” the Old Trafford club said in a statement.

“So many beautiful goals, assists and pieces of skill.

“For a boy that joined the academy at 16 to make over 200 United appearances and lift the Youth Cup, along with two major pieces of silverware, is something that should be applauded and celebrated.”

Pogba first joined United from French club Le Havre in 2009 as a 16-year-old and was part of the academy side that won the Youth Cup in 2011.

He made just seven senior appearances before his contract expired in July 2012 and he left to join Juventus.

He won the EFL Cup and Europa League during his first season at the club but they would prove the only trophies he would lift in his second spell.

A disagreement with then-manager Jose Mourinho saw him lose the vice-captaincy in 2018 and injuries and sporadic form reduced his impact.

Pogba scored 39 goals in 233 appearances across his two spells at the club but his final home appearance against Norwich City in April saw him jeered by his own supporters as he was substituted.

BBC apologises after ‘Manchester United are rubbish’ appears on screen

Next season will be better for Man United – Varane