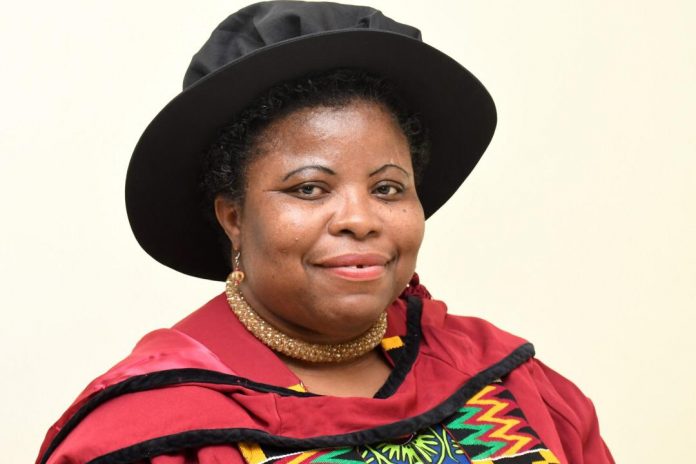 The governing council of the University of Health and Allied Sciences (UHAS) has appointed Professor Lydia Aziato as Vice Chancellor (VC).

In a letter released by the Council Friday, June 3, 2022, it says a special meeting held same day concluded with the appointment of Prof. Aziato as VC of the university.

Prof. Aziato, prior to her appointment had served as the Dean, School of Nursing and Midwifery, University of Ghana. She has been a nurse for over 20 years.

Prof. Aziator has published in many credible international peer-reviewed journals and is a reviewer for more than ten credible journals. Her research interests span across pain management, cancer and surgical nursing.

She has advanced skills in qualitative research and curriculum development. She is interested in training and mentoring young nurses and students to enhance their skills and independence.

The letter also indicate the appointment of Yaa Amankwaa Opuni as Registrar of same institution.
Their appointment take effect from August 1, 2022.