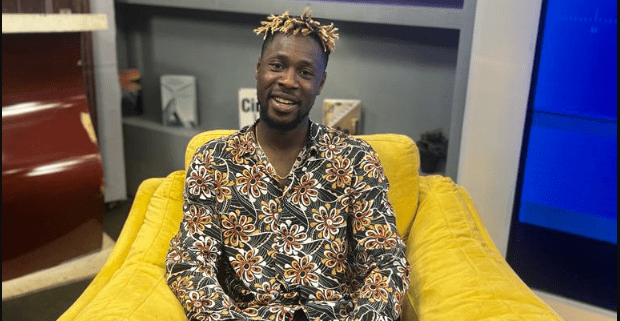 The Beitar Jerusalem forward was a member of the 2021 squad that crashed out in the group stage earlier this year in Cameroon.

Ghana had hoped to win the tournament for the first time since 1982, but instead had their worst Afcon performance in recent years.

“They [fans] should not give up because I think the World Cup this year will be amazing. They should just put their heart out and support us. We’ll make history.”

Since winning in 1982, the Black Stars have lost three finals, the most painful being the 2015 tournament, in which they took a 2-0 lead in the penalty shootout but lost to Ivory Coast.

“We can do it. Every player has to ask himself ‘do I want to be remembered like Abedi Pele?’ and if that mentality is there, you do extra on the pitch. If the playing body is giving all their best, the rest have to come from the technical team or men of God who can see spiritually. You can be in front of the cup, you can see it but you cannot take it. We need a special grace. Grace is from God,” he added.

Black Stars recently began their qualifying campaign for the 2023 tournament. They have one win and a draw after two games.