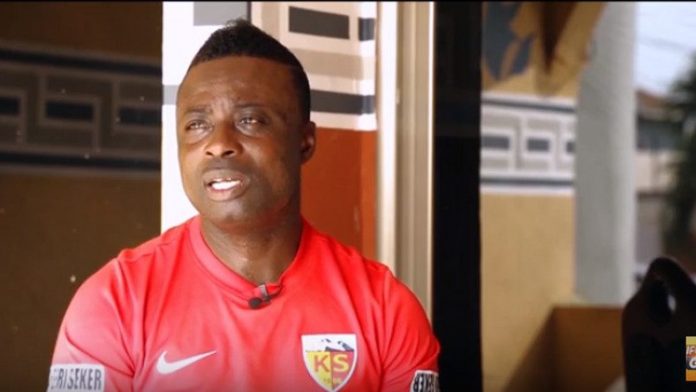 Charles Taylor has called on the football people to support former players who are struggling to make ends meet.

The former Kotoko and Hearts of Oak forward made the call on Tuesday following the death of Godfred Yeboah, popularly known as TV3. According to Taylor, Yeboah lacked the means to provide for himself.

“Let us help the needy especially those ex-footballers who are finding it difficult to find solace in living. We should help people when they are alive and needed help and not waiting till they die,” Taylor told Onua Sports.

“Even someone who has a bad hallmark in a community gets hailed and praised when they pass on.

“But I call that attitude hypocrisy among ourselves because I see those people as not thinking of one’s welfare. We must take note that none of us will remain immortal so let’s stop hailing the dead” Taylor hinted.

“Some of us who served the country in the past in the sports sector paved the way for the current players to be noted locally or abroad so they shouldn’t neglect we the pacesetters.