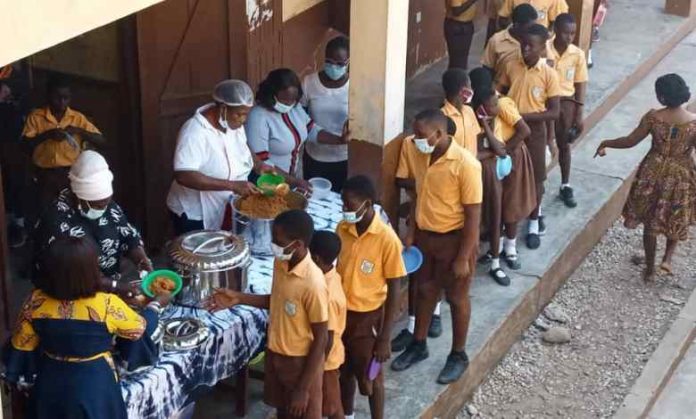 The MP was reacting to a directive from the Speaker, directing five committees of the House to investigate agitations by the school feeding caterers and shortage of food from the buffer stock company.

The Ghana Buffer Stock Company is in short of food supply for over a week now, affecting some Senior High Schools and a possible closure of some of these second cycle institutions according CHASS.

The Conference of Heads of Assisted Secondary Schools (CHASS) organised a press conference informing government of a possible closure of schools due to food shortage.

Schools in the Upper West Region especially, have been affected by the shortage.

Meanwhile, the Minister of Education, Dr. Yaw Osei Adutwum met with CHASS on Sunday July 10, assuring them of supplies to the schools encountering the shortage by close of day Tuesday, July 12.

But the schools as at today, July 13 have not received the supplies making it difficult for many of them to have complete dining.