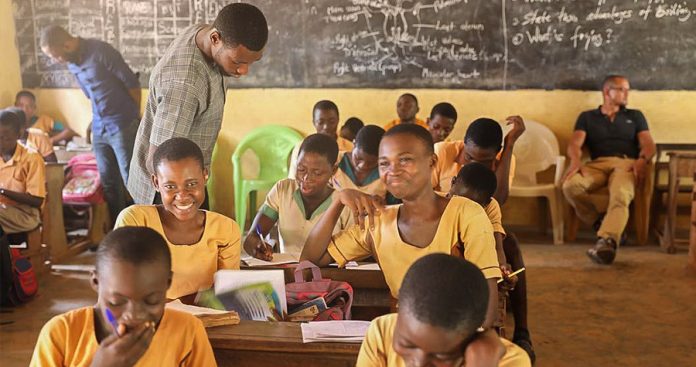 Academic activities have resumed following the suspension of an industrial action by teaching and non-teaching staff at the pre-tertiary level.

But Onua TV’s checks indicate some students are yet to report to school when the News team went round Monday morning.

Members of GNAT, NAGRAT, CCT, and TEWU laid down their tools to demand for payment of 20 percent cost-of-living allowance.

The strike which lasted for 10-days was called off after leadership of the unions came to agreement for 15 per cent Cost of Living Allowance.

At the Kumasi Secondary Technical School, all teachers have reported to continue with academic work.

Third year students had begun writing their mock examination in preparation towards the WASSCE.

But some of the students are yet to report to school after going home due to the strike.

Headmaster of KSTS, Andrews Boateng is appealing to parents to ensure their children return to school.

Meanwhile, in the Northern region, academic activities at basic and second cycle institutions has taken full force after days of teachers absence in classrooms.

Though teachers declined to speak on camera, they say they are satisfied with the 15 per cent COLA and want their leaders to push for good salary increment for 2023.