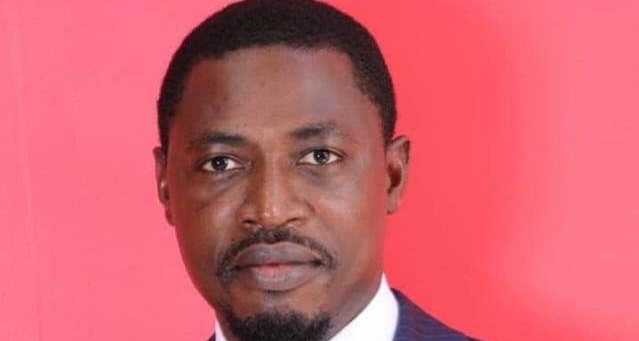 There is a brewing tension following a decision by the Western North Regional Minister, Richard Ebbah Obeng to unilaterally, appoint his spokesperson to act as the Municipal Chief Executive for Bibiani-Anhwiaso-Bekwai.

In a letter intercepted by Onuaonline, John Koah, who is a personal aide to the minister is to “act as a care-taker liaison officer between the Assembly and the Regional Minister on all matters that require the attention of the regional minister.”

Regional Ministers over the years act as MMDCE anytime the substantive political appointee is removed or deceased.

Alfred Amoah, the former MCE died in a car accident on Tuesday July 12, when he was returning from Accra.

In his stead, the regional minister was supposed to have assumed his position until a new chief executive is nominated by the President. But, Mr. Ebbah Obeng has deligated his powers because of what he states as “busy schedules” in a letter dated July 29, 2022, and copied the municipal coordinating director and the presiding member.

The development has ignited uproar within the corridors of the Bibiani-Anhwiaso-Bekwai Municipal Assembly.

Some assembly members who spoke to this portal have threatened to physically prevent the minister’s surrogate, John Koah, from coming to the Assembly.

“We are waiting for him, we will resist this with our blood” an assembly member said.