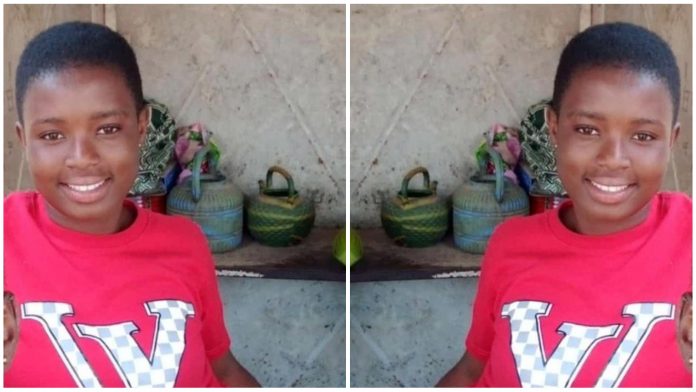 A 15-year-old Junior High School (JHS) student living with her parents at Abofour in the Ashanti Region has allegedly committed suicide.

The young lady, Priscilla Asamoah took in poison to commit the act.

Speaking to Akoma News, Mother of the deceased, Christina Asare said, the death of her daughter took her as a surprise.

“She complained of stomach upset and was rushed to the Abofour Health Centre for treatment but due to the degree of the ailment, she was transferred to St. Patrick’s Hospital. We tried saving her life but it was too late as she gave up the ghost, whilst under treatment.”

The body has since been deposited at the hospital’s morgue for preservation and autopsy,” the police report added.

Listen to the Mother as she narrataes how it all happened.